A Better Plan for Combatting Wildfires We have all seen it in the news, wildfires wreaking havoc across the United States. The consequences of fires do not stop at state lines. States that are not experiencing fires feel the impact of wildfires with haze and poor air quality conditions. This is a growing problem for our entire nation that requires a better approach.

The changing climate and population growth across the United States and around the globe are just two factors leading to more wildfires. According to the National Interagency Fire Center, as of mid-August,

Currently, various federal departments and agencies (i.e. Forest Service, National Guard, Department of the Interior, etc.) have jurisdiction over firefighting across the United States. Each agency has its own approach for managing fires and set of restrictions. Overlapping jurisdictions and competing interests end up dangerously fueling fires. Furthering the inability to properly fight wildfires is the lack of proper resources. As highlighted above with the use of airtankers from other countries, the United States lacks the aerial assets necessary to properly support ground firefighters and combat fires.

Unlike the national approach, California, a state with a long history of fighting wildfires, employs a strategic approach for battling fires throughout the state. California has the largest Government-owned, contractor maintained/operated fleet of firefighting aircraft in the world, CAL FIRE. California has a mature, successful plan for approaching wildfires that over time has shifted as the fire season has become a near year-round battle and impacts more and more of the state.

As the threat of wildfires moves beyond the borders of California, other states across the nation need to be prepared. The establishment of a National Fire Service under the Department of Homeland Security would ensure that each state, depending on the threat of wildfire, is prepared to respond. A National Fire Service organized by region would allow for the United States to deploy a Rapid Initial Attack in an organized manner to any corner of the United States which would result in less damage to public/private land, houses, and prevent loss of life. 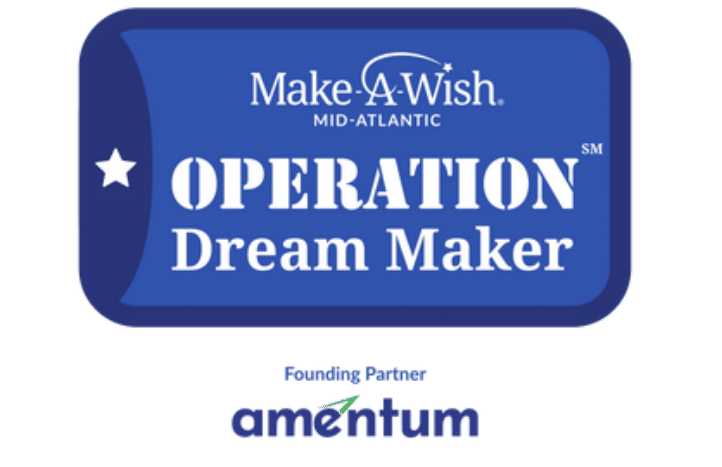 November 15, 2022
See all News
PrevPrevious NewsJohn Oliver’s Last Week Tonight Highlights Importance of PFAS Issue
Next NewsPart 2: What are digital twins and digital threads?Next
Scroll to Top
Cookies are used on this site to assist in continually improving the candidate experience and all the interaction data we store of our visitors is anonymous. Learn more about your rights on our Privacy Policy page.
Okay