Building on innovation and selfless service to modernize our air forces, build our space forces, and grow relationships with allied nations.

Today’s airmen are facing competing needs that demand both efficiency of resource usage and effectiveness in accomplishing the mission.

The challenges that face a modern Air Force are both numerous and unprecedented – challenges such as training enough pilots, modernization of the nuclear triad, increased communications bandwidth offered by 5G, adapting to a more virtual force… all while standing up the Space Force. Amentum is there to help the U.S. Air Force meet those challenges. 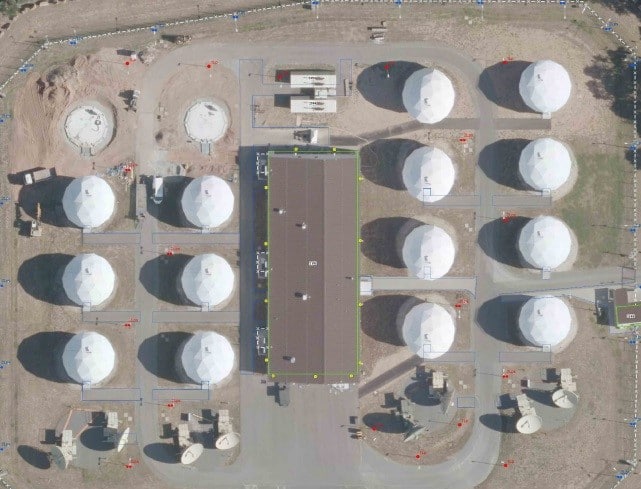